Stocks Wrap Up Best Quarter Since 2010

×
Stocks Wrap Up Best Quarter Since 2010 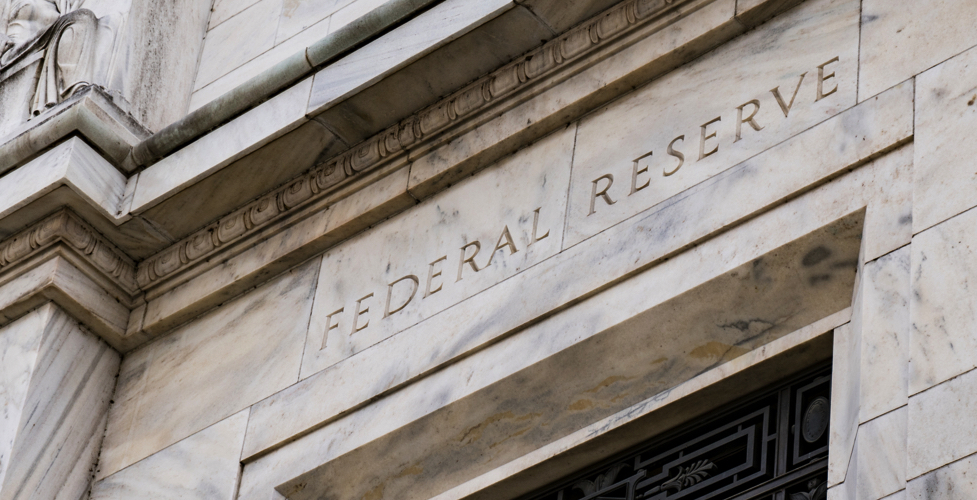 Global stocks wrapped up their best calendar quarter in over eight years in March, as the Federal Reserve halted its interest-rate increases, and expectations strengthened for a trade truce between the US and China.

The STOXX® Global 1800 Index rose 1.3% in dollar terms1 during March, taking its advance over the quarter to 12.3%, its best performance since the third quarter of 2010. Gains last month accrued even as fears mounted that the US may be poised for an economic recession.

Despite the recent rebound, the STOXX Global 1800 Index is still 3.4% below a high reached last September.

On Mar. 20, the US central bank cut its prediction for 2019 rate hikes amid slower economic growth overseas and a lower inflation outlook. Fed members, whose median forecast had in December implied two quarter-point rises this year, now predict no change at all in 2019 and just one increase next year. The central bank announced it will slow down the reduction of its holdings of US Treasury bonds, aiming to underpin economic growth.

While the American economy remains on a strong footing, signs abound that an expansion in the rest of the world has hit a snag, a situation that could spill over to the US.

The reports were a confirmation that the European Central Bank’s change of path earlier in the month had been warranted. The ECB indicated on Mar. 7 that interest rates would remain unchanged this year for longer than previously forecast and announced a new round of cheap loans for banks to help stimulate investment and consumption.

On Mar. 22, the fixed-income market flashed two warning signs that both reflected and reinforced investors’ anxiety. Yields on 10-year Treasuries plunged below those of 3-month bills, a so-called inversion of the yield curve that had last happened in 2007 and that is considered by many a harbinger of recession. Also, yields on 10-year German bunds dipped that day below zero for the first time since 2016.

With bond yields falling, banks posted the second-worst performance among the 19 supersectors in the STOXX Global 1800 Index during March amid concern that low borrowing costs will stymie lenders’ income growth. The STOXX® Global 1800 Banks Index fell 4.41%.

All but four of the 25 developed markets tracked by STOXX gained during the month when measured in euros, led by a 7.1% advance in the STOXX® New Zealand Total Market Index. The STOXX® Developed Markets 2400 Index added 2.6% in euros and 1.2% in dollar terms.

Emerging markets had a more mixed month, with 11 of the 21 national indices tracked by STOXX ending in negative territory. The STOXX® Turkey Total Market Index led losses with a 14.6% decline in dollar terms following a drop in the lira. The STOXX® India Total Market Index came out on top, having jumped 10.6%. The STOXX® Emerging Markets 1500 Index advanced 0.8% in dollars.

However, the STOXX® Global Maximum Dividend 40 Index, a measure of the world’s highest-dividend shares, lost 3% during March. The index was dragged lower by its largest constituent, Old Mutual Ltd., whose profits missed some estimates.

The iSTOXX® Europe Factor Market Neutral Indices, which hold a short position in futures on the STOXX Europe 600 to help investors neutralize systematic risk, struggled during March. All seven indices in the family had negative returns, with an average drop of 0.6%.

In the thematics space, the STOXX® Global Artificial Intelligence Index added 2.6% during March. The gauge has gained 25% so far during 2019, more than double the return of its benchmark.

1All results are total returns after taxes.

Stocks Wrap Up Best Quarter Since 2010 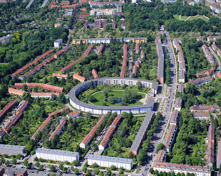 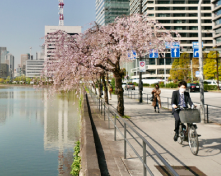