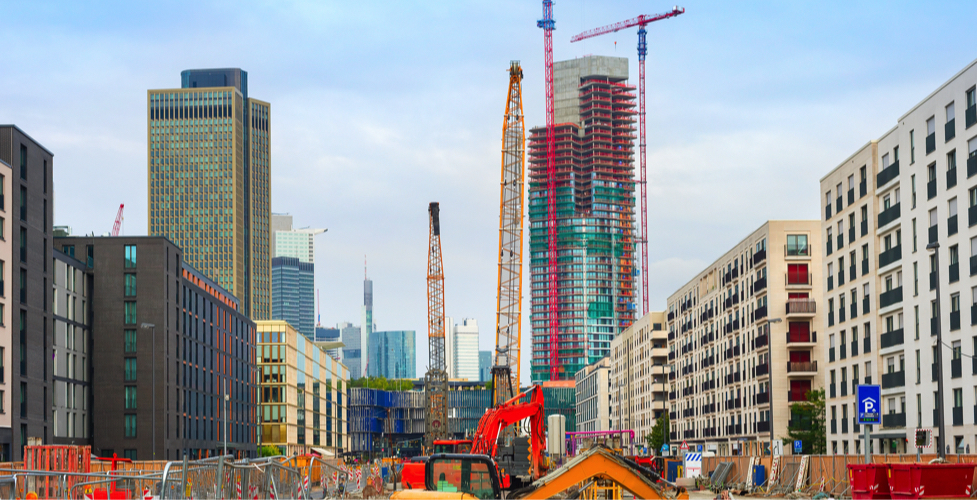 Following a small contraction in Germany’s economy in the second quarter, many economists predict that this quarter the country will enter its first official recession in six years.

Deutsche Bank AG forecasts German gross domestic product (GDP) will shrink 0.25% in the three months ending in September from the second quarter,1 when it contracted 0.1%. A technical recession is largely defined as two consecutive quarters of negative output growth.

With that in mind, we took to analyze the performance of German stocks in times of economic contraction. This exercise requires important disclaimers and caveats. Firstly, quarterly calendar figures don’t accurately depict the start and end of a slowdown. Secondly, the technical recession label may fail to grasp different degrees of change in activity. That said, we’ll stick to convention for our analysis.

The pink bars in Chart 1 denote the seven official German recessions, as reported by the government, since the country’s reunification at the end of 1990. We have not combined those recession periods that are close to each other and could be considered part of the same downturn, specifically the ones in 1991-1993 and in 2001-2003.

The first recession, in 1991, was completely ignored by the market. The DAX continued its march higher during this time, posting a 5.5% advance during the year’s second and third quarters.

The 1992 recession, however, was longer and more intense, and it hit share prices. The DAX dropped 22% between May and October that year but rebounded strongly thereafter. As a result, its overall decline during the four quarters of GDP contraction amounted to only 2%.

A long period of solid equity gains ensued through the end of the decade. Then, the bust in the Internet boom pushed the DAX down by 73% between March 2000 and March 2003. The German economy was officially in recession between July 2001 and the end of March 2002, and then between October 2002 and March 2003. The DAX fell, respectively, 11% and 12% during those two periods, with stocks losing value even during the brief recovery of mid-2002.

The 2004 recession was relatively short, and the DAX scored a 2.5% gain through the period.

That feat would not be repeated during the following downtrend, as the global financial crisis triggered the first recession for the aggregate of G20 economies since at least 1998.2

The DAX fell 37% from the second quarter of 2008 through the first quarter of 2009, when an official recession occurred. However, the German benchmark started falling nearly nine months earlier, losing 55% of its value between July 2007 and March 2009.

Finally, a recession emerged between the fourth quarter of 2012 and first quarter of 2013 amid Europe’s sovereign debt crisis. Many markets in the region withstood the economic malaise thanks to the European Central Bank’s unprecedented monetary stimulus. The DAX rose 7.9% over the two quarters.

Largely speaking, history shows there appears to be no unequivocal relationship between the official national accounts and the performance of shares. Timing the effect of recessions in markets may also be difficult: in the two strongest recessions this century, the German equity market turned lower long before the data confirmed an official recession was in place.

Overall, the DAX contracted a median of 2% in the seven recessions since 1990. But the duration and intensity of the downturns are too varied to extrapolate firm conclusions. Factors such as monetary policy, technological breakthrough, currency and commodity prices moves, and even terrorism, have played their own defining roles in the market’s performance.

Heading for a fall?

At the center of Germany’s latest economic cooling is an export sector that has been hurt by a slowdown in China, concerns over a prolonged trade war, and uncertainty about the UK’s exit from the European Union. Germany is the world's third-largest exporter,3 led by sales of automobiles, machinery, chemicals and electronics. Exports fell 1.3% in the second quarter, from the first three months of 2019.

The DAX is a reflection of that export prowess, with the index composed of well-known multi-national companies. About 70% of DAX constituents’ revenues are derived from exports, according to an estimate by DZ Bank.4

Business conditions in the country’s manufacturing sector contracted in September by the most in a decade, according to IHS Markit’s Purchasing Managers’ Index (PMI). On an annual basis, GDP stagnated in the second quarter, showing no growth for the first time since 2008.

‘Technical’ and not severe

Our analysis above shows that the relationship between domestic recessions and DAX performance in recent years is mixed. Deutsche Bank expects the upcoming recession to be only ‘technical’ and not severe.5 Investors in German shares may wish the contraction is short-lived and contained like in 1991, 2004 or 2013. One that the market can withstand and even shrug off.

For more information on the suite of DAX indices, visit www.dax-indices.com. 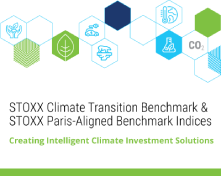 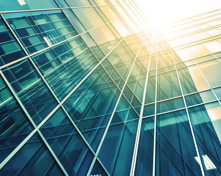 Negative Exclusions: An Efficient Base for ESG Portfolios