The Index World and Twenty Years of Europe’s ETFs

×
The Index World and Twenty Years of Europe’s ETFs 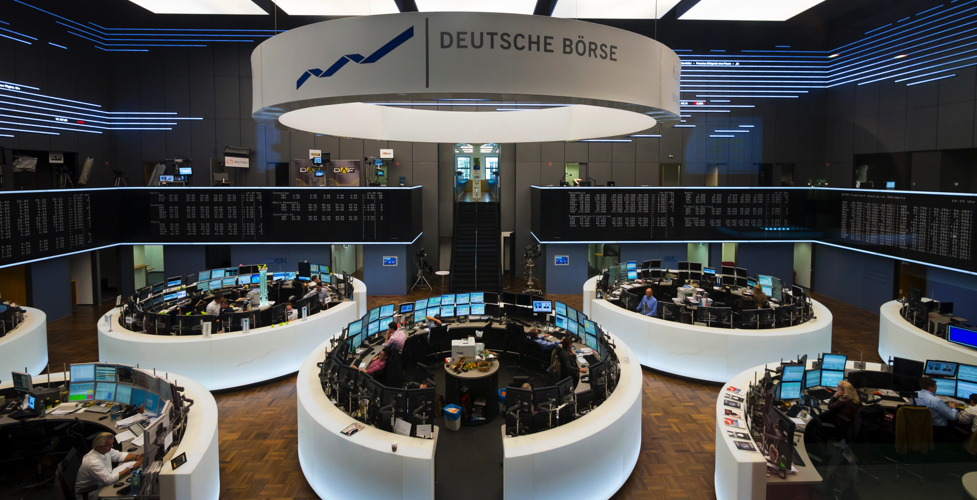 Two decades ago on Apr. 11, the first European exchange-traded funds were listed on the Frankfurt Stock Exchange.1 The ETFs were launched enthusiastically – but also to restrained expectations about a product that was innovative but untested in the local market.

“This was by all means a very small operation quite literally built by hand,” says Konrad Sippel, who back in 2000 was in charge of filling in manually the calculation basis for the funds’ indicative net asset value based on information e-mailed from the fund sponsors. His meticulous task was as craftmanship-like as it was time-consuming.

“It is now completely unimaginable that such a critical process would be handled by hand,” adds Sippel, who is now Head of Big Data & Analytics at Deutsche Boerse. “Which also shows you how far the industry has come.”

Two decades later, Sippel’s former ETF pricing job is completely automated – a welcome advancement since the market has grown from the two pioneer funds to more than 1,500 ETFs on Deutsche Boerse’s Xetra platform. Assets invested in Xetra-traded ETFs also show their popularity: from 400 million euros at the end of 2000, they have swelled to more than 700 billion euros.

The numbers are emblematic of the boom in so-called passive investing, the global army of index-linked funds and products that have taken over a majority of assets under management in many markets worldwide. Forming the backbone of the passive-investing phenomenon is the index, originally born out of the need to benchmark the market direction and now catapulted to the forefront of key investment decisions.

Naturally, not all indices are underlyings for financial products. In total, there are now around three million indices worldwide, covering all corners of the equity market and equity strategies, as well as transforming the way people invest in other asset classes such as bonds. Many of them underlie an endless body of concepts that aid knowledgeable decision-making processes, risk management and cost reduction.

“The asset-management industry has transformed in the past two decades, driven by advances in technology, globalization and increasing investor sophistication,” says Stephan Flaegel, Head of Indices and Benchmarks at Qontigo. “Investing in funds has become cheaper and the choice has increased. Indices have accompanied and fueled this evolution. They now cover many investment strategies, while guaranteeing independence and objectivity.”

The changing face of investing

As the role of the index progressed in the last 20 years, several aspects of index investing have emerged that were not evident at the dawn of this millennium.

Firstly, index investing is no longer the exclusive realm of passive investors. Rather, ETFs have become building blocks used as much for strategic portfolio construction as they are for tactical moves. In the modern investment landscape, the ‘smart investor’ employs active and passive in an opportunistic way and reaps the benefits of both.

As such, the choice of index is also an ‘active’ decision for investors. At a European investment conference in Paris organized by Societe Generale last November, panelists noted that as much as 90% of a portfolio performance could be attributed to the selection of assets, index choice and static factor exposure.2

That means that when an investor picks an ETF, not only are they buying an entire market — they are also actively choosing an asset class, geography, an index methodology, a style and a factor exposure and the timing of the purchase.

The menu of index choices has also ballooned with the inception of strategies that seek to exploit specific sources of risk and return in a systematic way. So-called smart or alternative beta has disrupted the passive-investing landscape in recent years with an efficient and easy-to-use proposition. Through last November, factor-based ETFs and exchange-traded products worldwide had 835 billion dollars in investments, having grown assets by an annual 20% in the previous five years.3

Indices have become more granular in their target and more innovative in their approach. Their constituency is no longer simply determined by each stock’s domicile — but instead by a wide menu of variables ranging from revenue source to price momentum to the number of female board members.

Investors have embraced the menu of options available and are turning to indices to target customized strategies and ideas. Last December, Qontigo launched STOXX iSTUDIOTM, an application that allows clients to directly design and create custom-built indices. STOXX iSTUDIO embodies the versatility of index investing.

The next 20 years look as promising for ETFs as their first 20. The advent of thematic, sustainability-focused, multi-asset and new factor-based funds — and the multiple combination of them — is already capturing the imagination and interest from asset owners and investors.

Behind each one of them, the index will cement its role as the independent guardian of strategies guiding billions in investor money around the world. The face of indices may have changed, but their main characteristics — a low-cost, transparent and rules-based investment instrument — remain the same.

“Twenty years ago, an index was a plain-vanilla instrument that measured the performance of blue-chip companies in one specific market,” says Sippel. “We’ve come a long way from that. In order to stay ahead, one must be continuously innovative. In that sense, the index industry is a tremendous factory of innovation.”

The Index World and Twenty Years of Europe’s ETFs 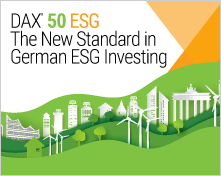 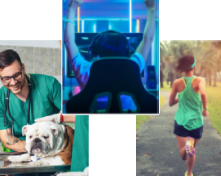