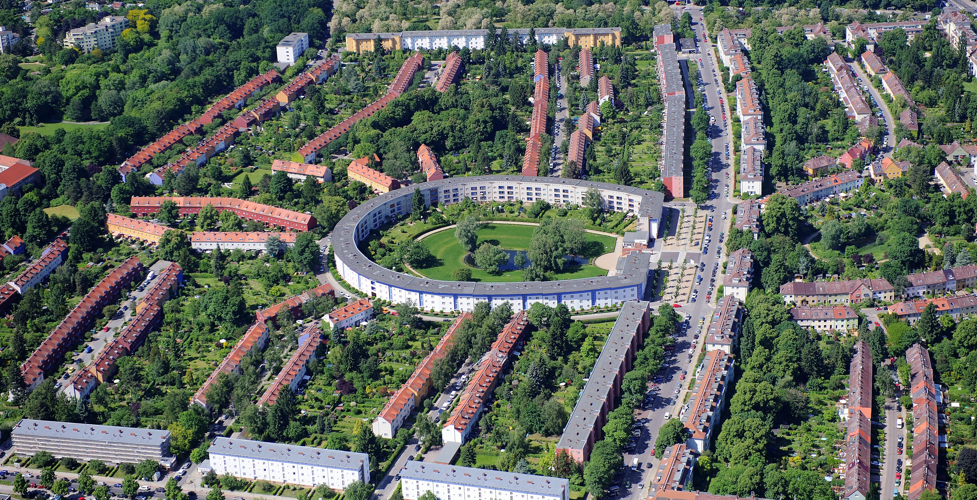 Deutsche Wohnen SE, the real-estate company that traces its origins to the 1920s modernist homes building in Berlin, will join the blue-chip DAX® on Jun. 22. It will replace Deutsche Lufthansa AG, a continuous DAX member since index inception in 1988.

The changes were announced after markets closed on Jun. 4 by Qontigo’s index provider STOXX, manager of the DAX indices.

Deutsche Wohnen will become only the second Berlin-based company in history to join the DAX benchmark.1 All other 29 current index constituents are domiciled in the former Western Germany territory.

Horseshoe Estate
While the real-estate company was founded in 1998 as a subsidiary of Deutsche Bank AG in Frankfurt, in 2017 it moved its headquarters to the German capital, where most of its portfolio is located. Its Berlin footprint partly comes from the merger in 2007 with GEHAG, the firm that built iconic architectural developments after the First World War, including the famous Britz Horseshoe Estate.

Size and liquidity
DAX tracks the largest stocks trading on the Frankfurt Stock Exchange, and selection of companies is based on the quantitative criteria of free-float market capitalization and order-book volume. A quarterly review screens for significant changes in these criteria. If a constituent’s position in either size or liquidity falls below a pre-determined rank, it will be replaced by the largest company that has achieved specified minimum ranks in both parameters.

Deutsche Wohnen shares have climbed 16.5% this year. Lufthansa’s stock, on the other hand, has tumbled 37% as the COVID-19 pandemic forced the airline to ground its fleet and seek state support. Lufthansa this week reported a net loss of 2.1 billion euros for the first three months of the year. The developer’s stock has, nonetheless, recorded lower trading volume than have the airline’s shares.

More than 150,000 financial products, ranging from exchange-traded funds (ETFs) to structured products, are based on the DAX.

1 Berlin-based Schering AG was a DAX constituent from 1998 to 2006, when the pharmaceutical company was bought by Bayer AG. 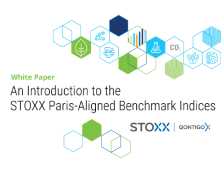