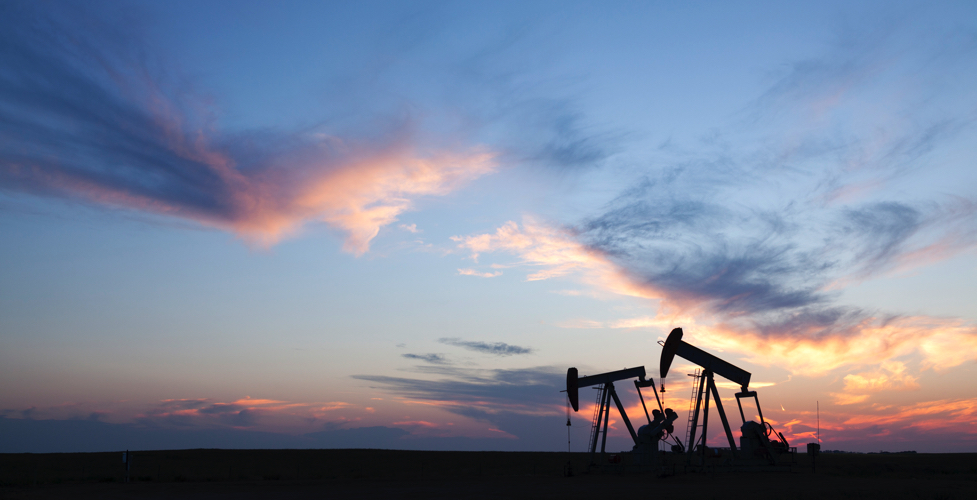 Stocks fell in August as the trade war between the US and China escalated and concerns grew that a global economic slowdown may lead to a recession.

The STOXX® Global 1800 Index lost 1.8% in dollar terms1 during the month, from a record high in July. The index dropped as much as 4.5% through Aug. 15, before rebounding 2.8% in the month’s second half. The gauge’s annualized volatility jumped to 17% for the month, the highest reading this year.

All major regions dropped, and registered a spike in stock volatility to the highest for 2019. The Eurozone’s EURO STOXX 50® Index decreased 1.1% and the STOXX® Europe 600 Index fell 1.3%.

On Aug. 5, the STOXX Global 1800 Index posted its worst retreat since February 2009 and the yuan weakened to an 11-year low after US President Donald Trump announced new tariffs on an additional $300 billion of Chinese imports. Trump also accused China of manipulating its currency.

Concerns have risen that trade tensions between the US and China are likely to get worse before a truce can be reached. Morgan Stanley said that a further increase in US tariffs on Chinese goods will likely tilt the global economy into a recession.2

Markets suffered more losses on Aug. 14 after Germany reported its economy contracted in the three months to June, and China released data that pointed to the slowest economic growth in 27 years in the second quarter.

That same day, the yield on 10-year Treasuries went below the yield on two-year notes for the first time since 2007, a so-called inversion of the yield curve that economists say is a harbinger of recessions.

Exposure to pure factor premia paid off during the month. Almost all seven iSTOXX® Europe Factor Market Neutral Indices, which hold a short position in futures on the STOXX Europe 600 to help investors neutralize systematic risk, had a positive return.

The exception was the iSTOXX® Europe Value Factor Market Neutral Index, which has now posted a negative return for seven consecutive months, its longest negative streak since data starts in November 2010.

Factor returns had a mixed performance as measured by the EURO STOXX® Multi Premia® and Single Premium Indices, which are exposed to the market’s systematic risk.

Five of the eight indices did better than their benchmark, the EURO STOXX® Index, which shed 1.3% in euros during August. The remaining three underperformed. Through the end of August, the EURO STOXX® Momentum Premium Index has had the best performance of all the premia indices during 2019, having risen 20% in the period.

Finally, 16 of the 20 STOXX® Thematic Indices underperformed the STOXX Global 1800 Index during August. The iSTOXX® FactSet Breakthrough Healthcare Index had the group’s worst performance during the month, at a 6.2% loss.

1 All results are total returns before taxes.

3 The STOXX® Minimum Variance Indices come in two versions: constrained and unconstrained. The former has a similar exposure to a market-capitalization-weighted index but with lower risk. The unconstrained version, on the other hand, has more freedom to fulfill its minimum variance mandate within the same universe of stocks. 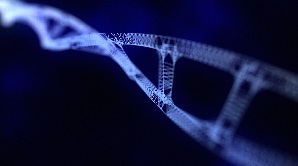 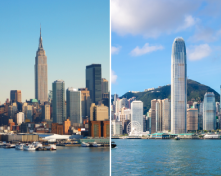